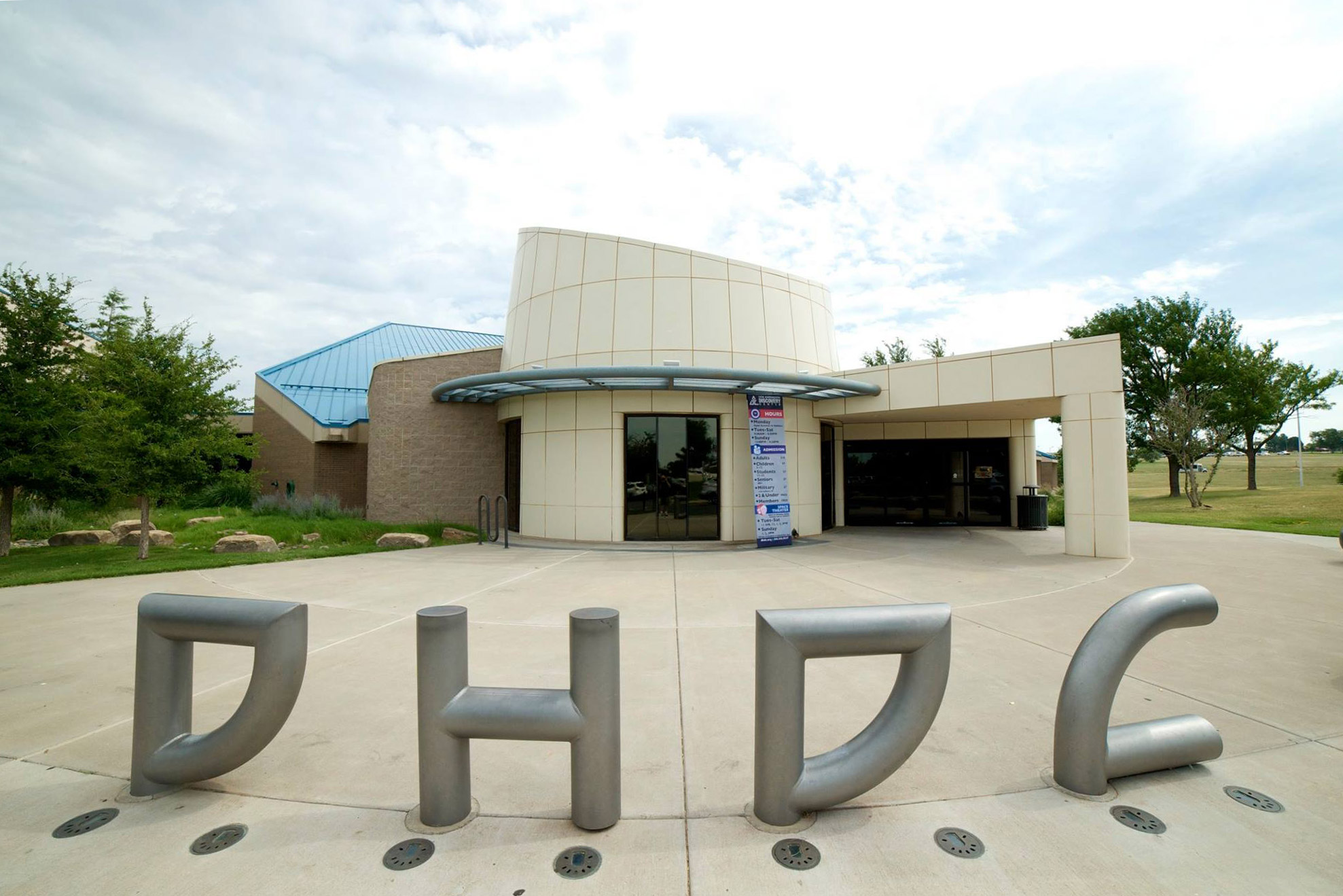 More Stuff To Do

There’s even more to do after your visit to the Discovery Center, all within walking distance. 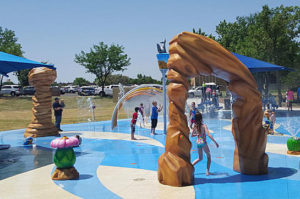 Need to play some more? The Medi Park playground and splash pad are right next door! 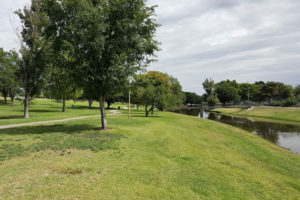 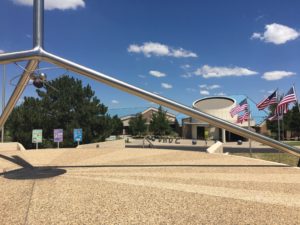 Funding for the Time Columns Monument and site was obtained through contributions from individuals, and private and public organizations, especially those in the local helium industry. In May of 1993, the first time capsule in one leg of the monument was opened during a two-day celebration organized by the Silver Celebrations Committee. And in September 2018, the second time capsule was opened and celebrated at an all-day event at the Don Harrington Discovery Center. 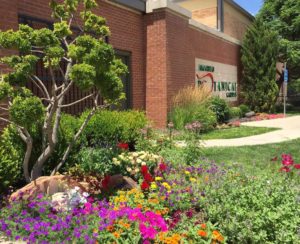 Native flora are showcased over four acres of seasonal gardens, with an indoor tropical conservatory.