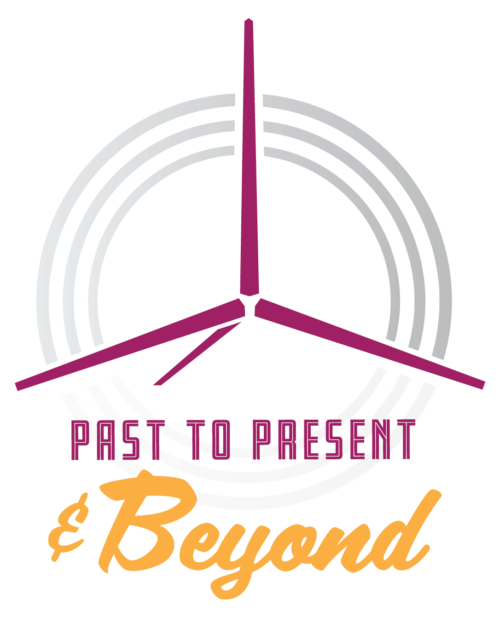 The Helium Time Columns Monument Committee in conjunction with the Discovery Center will be hosting an event celebrating the 50 year column opening on September 29, 2018, from 10:00 am-2:00 pm.
The items from the time capsule will be revealed and available for viewing during the celebration. The celebration will include the following:

TxDOT is Preserving the Past for the Future – Amarillo Helium Plant

Do you have photographs from your days at the Amarillo Helium Plant? How about timecards or a uniform? Got a story to tell about extracting helium? Though Amarillo’s Helium Plant has long been closed, you can help ensure that this historic site is not forgotten.

The Texas Department of Transportation (TxDOT)’s historic preservation program is a proud sponsor of this portion of the Helium Monument Time Capsule Reveal Event. TxDOT goes Beyond the Road to share history along the highway in communities all over Texas. If you can’t attend the event but would still like to share your story, please contact Mark Brown at (512) 416-2600.

Funding for the Time Columns Monument and site was obtained through contributions from individuals, and private and public organizations, especially those in the local helium industry. In May of 1993, the first time capsule in one leg of the monument was opened during a two-day celebration organized by the Silver Celebrations Committee.